On November 9-10, 2016 in Warsaw, the 5th International Scientific Conference took place “The latest technologies in rail transport”, organized periodically by the Railway Institute together with the Transport Department of the Warsaw University of Technology.

This year’s event was associated with the Jubilee celebrations of the 65th anniversary of the Railway Institute. The conference was opened by a ceremonial jubilee session dedicated to 65 years of CI’s activity. The honor guests of this session were, among others Andrzej Bittel, Undersecretary of State in the Ministry of Infrastructure and Construction, Wojciech Wawrzyński – Vice-Rector of Warsaw University of Technology and other guests from domestic and foreign academic and research centers.

The conference was started by a plenary session on certification in rail transport. It was chaired by prof. dr hab. Eng. Marianna Jacyna, Dean of the Faculty of Transport, Warsaw University of Technology.

The conference included the following research areas: Railway operation and operation of railways, Rail transport infrastructure, Traffic control and railway teleinformatics, Traction and rail vehicles, Materials engineering and recycling in rail transport. In total, 61 papers were presented, including 6 foreign ones. Articles prepared for the conference will be published in the scientific journal “Problemy Kolejnictwa” published by the Railway Institute.

We invite you to see a whole gallery -> click here 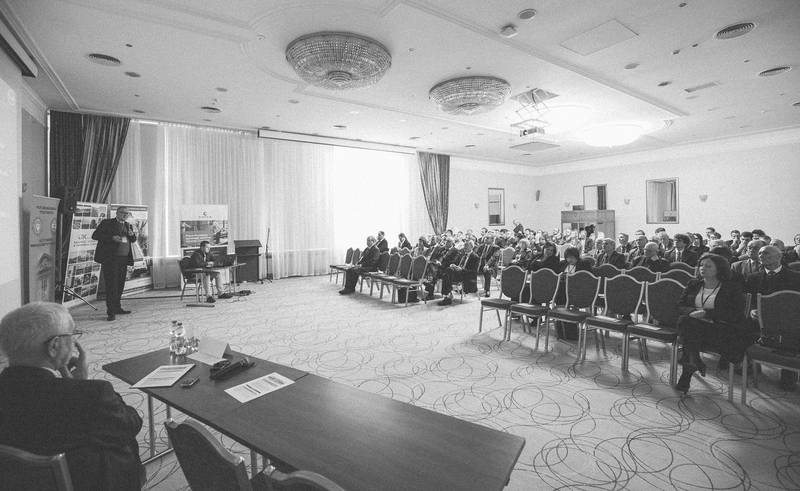 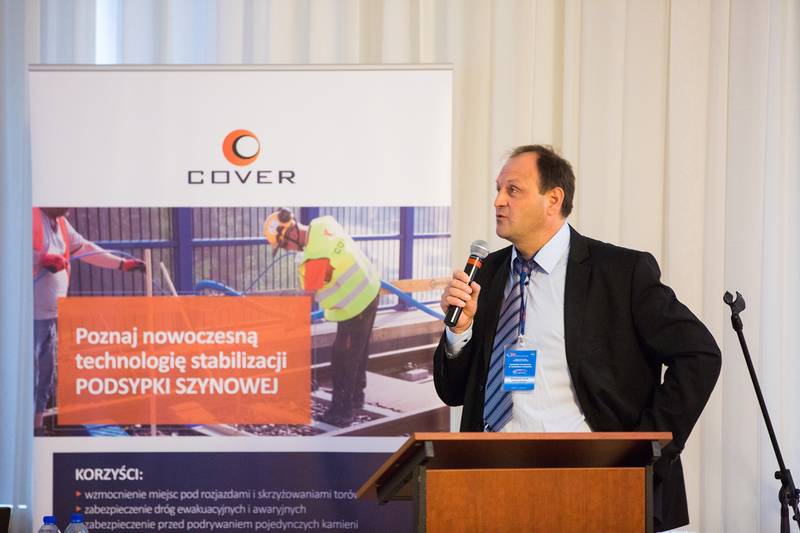 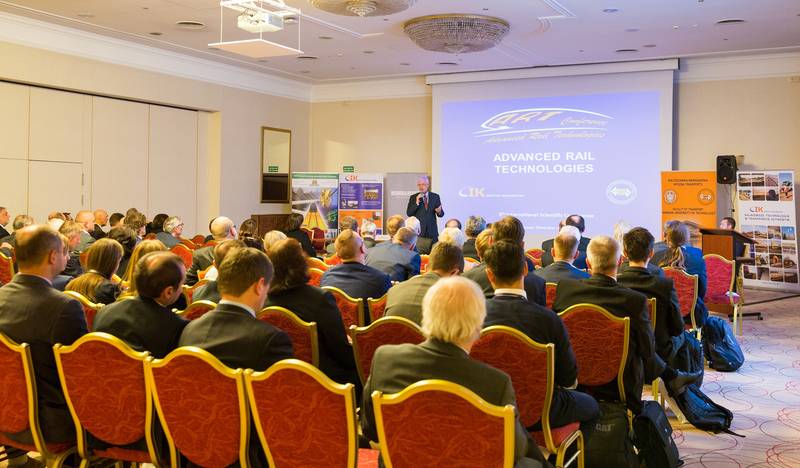 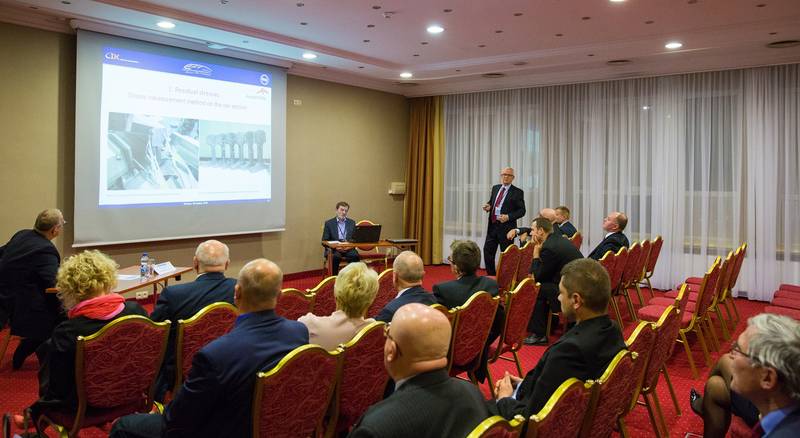